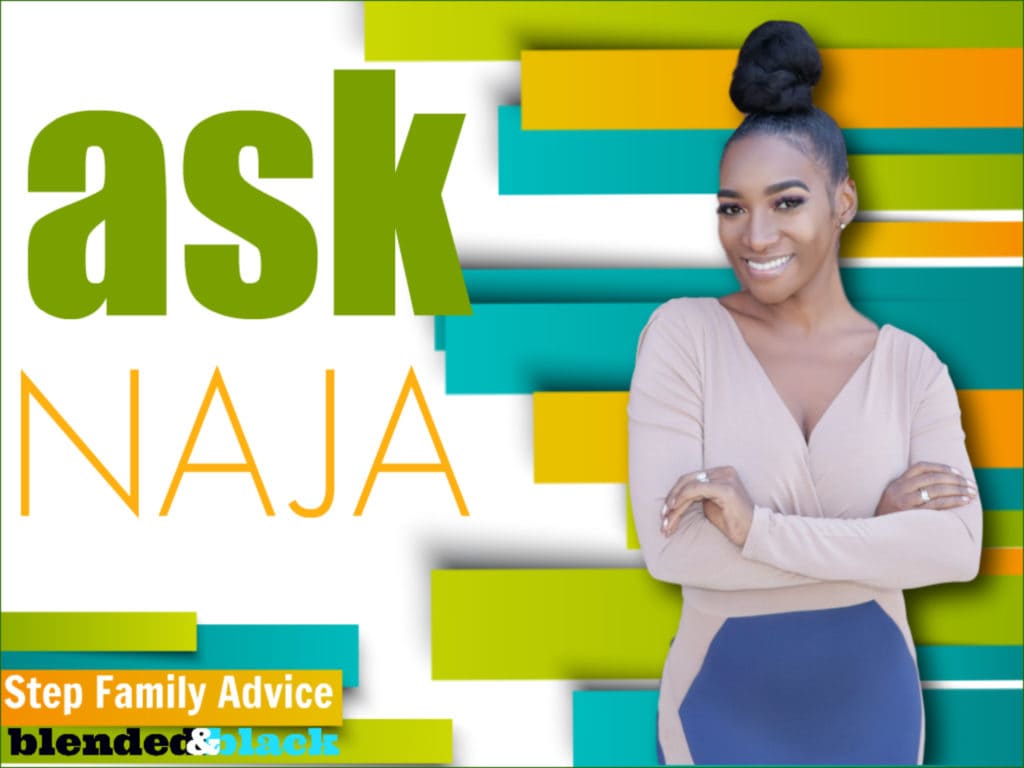 I’m pretty new to this group and I don’t know the lingo for exes, wives, etc. so forgive me in advance. Anyhow, never married and one son (6), sons father has 2 other boys from a current marriage. My son wants to pretty much take everything (well not everything- see below) from my house to his fathers house when it’s visitation time. He has been taking whatever toy(s) he wants and I do send clothes (not by choice though). But sometime he doesn’t want to take anything b/c he gets into it with his younger bro over the toy. But he’s wanting to take his iPad, DS, Xbox, bike,etc (expensive/big stuff) and I tell him no. At his fathers house there has been a broken iPad and arguing back & forth over things and I just don’t feel comfortable sending that kind of stuff especially when I know his father won’t replace it. I did let him take a cellphone this last time. Now you’re probably thinking why I let him take the phone then right? Well b/c it was a free phone and he was just recently gone for a month long for the first time ever and I wanted him to have something to play with/entertaining (we downloaded games b/f he left). As mentioned, he has 2 bros and they have iPads/beats and plenty of toys at their home obviously and my son pretty much has nothing over there. He has like 2 toys. In my opinion, I feel like he should have things permanently at his fathers house and I shouldn’t have to send that kind of stuff but it’s hard for me to explain to my son/help him understand WHY. Anyone else experience this and what did you do? How would you handle it with your child? How would you handle it with his father? Or in general? Thanks!

You have an all too common dilemma, you share a child with a person with whom you do not reside. Logistics in blended families can be a pain for us adults, but imagine how confusing this must be for a child. The two people they love and rely on the most are not on one accord regarding their well-being. It is our job as adults to provide our kids with stability and security. Lack of collaboration from parents can ultimately make your child feel unloved, displaced and uncomfortable. Children do not have the tools to properly express their disdain, so they end up acting out. If your child is not traveling long distance to be with their other parent, they should simply be going to their other home. Ideally, they would have a space that is ONLY theirs. The last thing you want is for your child to feel as if they are a guest in a parents home. When sending our children to be with their noncustodial parent, keep in mind that you are not able to supervise nor control what happens while they are there. Their expensive items may get broken by the other children in the home. They may even come back to your home with things missing. Avoid the drama and keep such items at your home. You may feel that your child should have more items, but have you had a conversation with BD? Since he is unwilling to replace the broken items, let’s assume, the other children do not have electronics. All kids should be treated with equal nurturing. Speak with BD and kindly ask him if he would like to know of some of you sons latest interests. This may give him ideas of things to purchase to keep a 6 year old occupied while he’s there. Remember, your tone is EVERYTHING!

How would you handle this scenario? Here’s an article on this very topic!

Below are a few of the responses from members of the Facebook support group. As you can see, our members are opinionated, funny and sincere. They give a wealth of input and they are right on the money.

*Responses are copied directly from members. We do not edit or manipulate for authenticity.

My husband and I have everything at our house for my bonus baby too from clothes and shoes to toys to books and learning material and will continue to do so. When he did lose a pair of shoes from his bio mom’s we sent him back with ours which she returned surprisingly and I ordered a replacement of hers to send back to avoid further conflict. But for us he just automatically adjusted to the his things stay here and will be here when he comes back next week. We honestly didn’t have to go through what you are having to explain. Hope it gets better though.

I explained to my 8yr old back when she was maybe 5, that she had two homes. She doesn’t need to pack up anything, because her dad makes sure she has clothes, toys, etc at his home for her. If your son’s dad can’t have a room at his home, at least allow him personal space, toys, a drawer and closet space so he feels welcome and at home… Not like a visitor!

I think buy it for his dads house. I have everything here and send him back in what he wears here. But over his dads house he can’t afford Xbox iPads so I got him one for there. Because I don’t want my son to suffer. He is Alone at his dads. But if I were you I would pick one ( iPad Xbox, lap top, play station, phone) to have at his dads. Because I would not want my son to be the only one not having. Yes his dad should but it’s clear he won’t so you do. Also you could buy a second one and bring it back n fourth.

Sounds like you are trying to control something that is OUT OF YOUR CONTROL. You cannot control another person’s home, even though you share a child with them. All you can do is take responsibility for when your son is in your care and communicate to his father that you expect the same of him when your son is in his care. I don’t think there is anything to explain to your son other than to tell him to ask his dad if he wants toys at his house.

I have experience worth this from both sides:
My step daughter has everything she needs at our house. When she was younger her mother had a VERY strict rule “what comes from daddy’s stays at daddy’s and what comes from mommy’s stays at mommy’s” and she was literally insane with this. She would scrutinize my step daughter and if she had so much as a hair clip on her head when she went to get into her mother’s car at the end of the visit that she would make her take it off and give it to us before she left. So everything she needs here (clothing, electronics, toys) she has here. (Her mother is VERY high conflict)
My bio sons see their dad every other weekend and they don’t have much at their dad’s house. They have a bag that they pack with things they will need at his house and they bring it back and forth. If they need extra socks/undies etc, sometimes I will call their dad and say “hey they kind of need this at your place…. if you want I can grab it for them and the next time you get them you can pay me for it” I have no problem doing the running around to get them the toys or clothing they need for his place, but I feel that he should be paying for it. So between them keeping a bag packed of things they feel is important, and me gently reminding him of other things they need, it works out.

Well, my boys are split with their father and I one week and their mother the following week, so biweekly co-parenting. We keep clothes and shoes for them at our house. A more Nautical prep style. We have an XBox with games they pick and add to their collection. We take our youngest to get toys ever so often. Those toys stay at one home and what he has at home with his mom stay there. Our boys are never packed to go to either location. They just wear what each home has. My husband doesn’t pay child support so it’s a little bit different. We buy the clothes for over there but do not expect more than what they wear over to come with them. ADVICE: Have a talk with dad to accumulate clothing for your son. Make him aware of keeping up with his own underwear, soap (in a container) & toothbrush. If his dad has a system just make sure he either has one there, or send one. Don’t send everything from your home. He has two and may or may not have all the comforts of both. He had to understand it.

We had the opposite problem. Bm is custodial parent and has nothing. So the kids would always want to take their stuff home. I had a policy that said no bc we wouldn’t see it again. But now idc. Im just not replacing anything.

Since you’re here, I’d really appreciate it if you signed up for our weekly newsletter! My team and I send highlights, special offers and MUCH more exclusively to our subscribers. And don’t worry, we don’t like spam either! Your email will not be sold to 3rd parties.

ASK NAJA: BioMom Won’t Stop Calling During Our Visitation. Help! Are You Grooming Your Little Girl To Be a Future Divorcee?

ASK NAJA: I resent Biomom because all the pain she caused my man

Ask Naja: Should my Husband and I tell his Ex we’re expecting

Ask Naja: My Stepdaughter won’t visit unless we PAY her!